By eartherian - July 16, 2012
In September last year, TRAI came out with a highly illogical way to curb the unwanted SMS by introducing the 100 SMS/ day limit which was later increased to 200 SMS/day following the huge criticism from the telecom operators and public at large.

In an interesting and more logical development in this story, the Delhi High Court on 13th July 2012 has overruled TRAI’s order of limiting the maximum number of messages (SMS) that consumers can send per day. The petition was filed by an NGO, Telecom Watchdog.

The Delhi High Court decision gives a sense of relief and brings smiles on the faces of Indians for whom texting is most popular way of communicating with friends and relatives. But at the same time it raises questions on the policy decisions made by the Government and it’s regulators, especially those that have direct impact on the day-to-day lives of the citizens of this country.

This is not the only case where a Court has reversed a decision made by Government or it’s regulators. And that’s why question arises that what makes the Government take such decisions that are so impractical to implement and illogical to decide and which can be easily challenged in the courts. It’s well known that the Indian Judicial System has it’s own huge backlog and these unwanted cases and petitions increases it furthermore. And more than that, the time lag between Government taking a decision and Court ruling it out, puts a significant amount of unwanted burden on the citizens of India who suffer just because of highly un-thoughtful thinking of decisions makers. 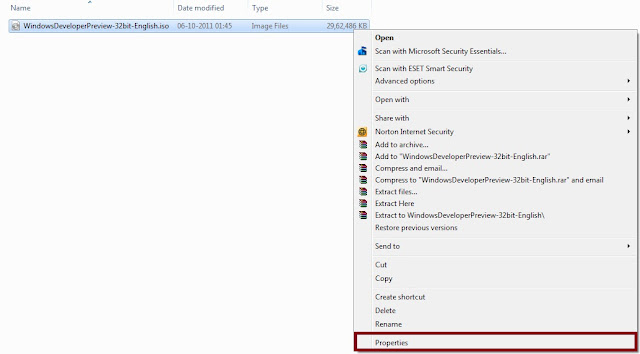