Video above is a great art by guys who run a Facebook page called "Garbage Bin"! Neat cartoons, nice little stories, the Garbage Bin started way back in December 2011 by Delhi Guys and now it is a craze among the Facebook crowd, many of which waits to get the daily dose of "gags"! 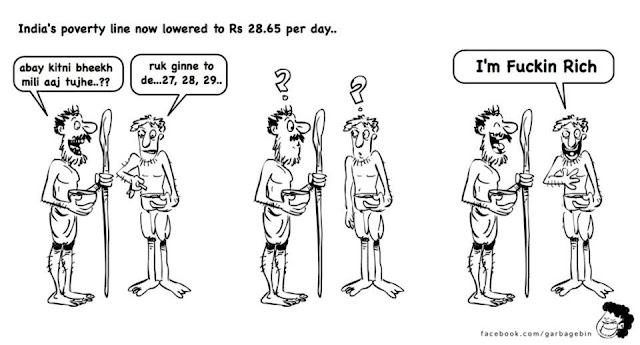 "Kaam na Dhandha, Bekaar Banda" is what their tagline says which re-iterates the fact that when talented people are idle, they are not wasting themselves, it's only matter of time when they come out with a miracle!!

These are early days for them and the future looks sparkling bright!